Foci Medical Group, formerly known as Lanzhou Foci pharmaceutical factory, was approved by the State-owned Assets Supervision and Administration Commission of Lanzhou government to complete the corporate restructuring in April 2018 due to the needs of group operation and development, it was renamed as “Gansu Foci Pharmaceutical Industry Development Group Co., Ltd” in October of the same year.
At present, the company has developed into a key enterprise in the traditional Chinese medicine industry in northwest China, which integrates the cultivation and processing of traditional Chinese herbs, the research and development of natural medicines and health care products, the production and sales of modern TCM dosage forms and health food. 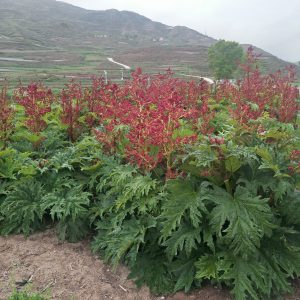